Growing Up, Pot and Rock and Roll 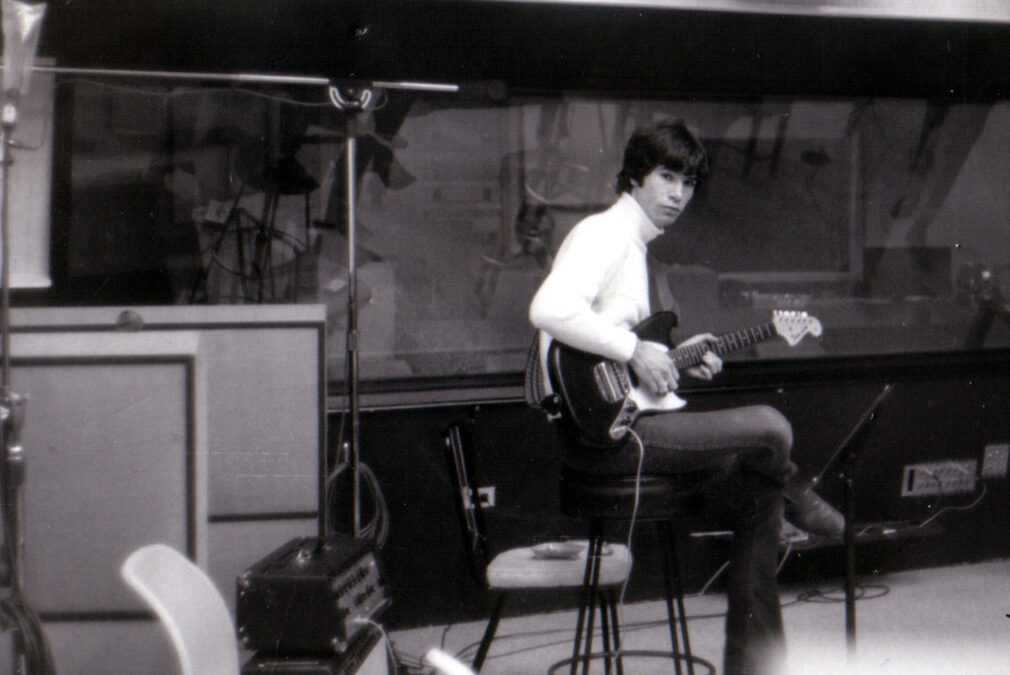 I get about a million emails each day asking how I first got involved with the Devil’s Lettuce (I could be off on the number, I never was great at math). So here are the sordid details.

I think it was around 1966 and I was in high school. While we changed into our gym outfits for PE, a few of us would have a cigarette. One day, a thug, gangster fellow whose locker was near mine offered me one of his cigarettes. It smelled funny. It didn’t even have a filter. And he shared it with me rather than just letting me smoke the whole thing. Very strange. I asked him what brand that was. He laughed and said, “that’s marijuana, man.” Still grinning, he trotted off to class. I got scared. I mean, we’d seen the “documentaries” in class that taught us that one day it was marijuana, and the next we were heroin addicts, soon to be dead after we stole cars and went insane.

I worried myself to sleep that night. But the next morning, I felt OK. I didn’t feel I had to have another marijuana. So I wasn’t hooked after all, and breathed a sigh of relief.

Always one to tempt fate, I bought three joints of my very own. I seem to remember they were about $.75 each, maybe a dollar. I hid them in the zippered pencil pouch in my notebook. The kid next door, a couple of years younger than me, but seemingly more worldly, shared my stash. We’d get stoned in my bathroom and just giggle.

Then one day I had a bad experience. I was playing guitar in my living room, happy that school had just let out for the summer. So I smoked myself a j- and suddenly I got lost in the music. Suddenly everything seemed too real. For the first time, I got really stoned – and it scared me. I wanted it to stop and it wouldn’t. In desperation, I lied down and tried to sleep. I think I may have for a few minutes because things seemed back to normal when I opened my eyes. But went I tried to go to sleep that night, the feeling came back and I was scared again. My mother gave me a Valium, and I was able to fall asleep. But I’d have the occasional flashback for months. Or maybe I was just afraid to become afraid again. It was a while before I became brave enough to try pot again.

I remember that, although pot was cheap back then, you never knew what you were getting. Of course it was illegal, so there wasn’t anyone to ask what strain you were getting, how strong it was, and if it was laced with truly nasty stuff, simple oregano, or useless stems and seeds. I much prefer knowing what I’m getting today, and vehemently support legal cannabis from verified, sanctioned sources.

Toward the end of my stint at UCLA, I was asked to play lead guitar in the first stage production of the Who’s rock opera, Tommy. I was fortunate to join a great group of very talented musicians who later became my friends. They formed a band and invited me to join them.

But during the Tommy show, the acoustic guitar player and I, along with a few members of the cast, would get stoned before many rehearsals and performances. The ringleader in this nasty business was the sound engineer, Tim, who generously shared his endless supply of pot with the other guitarist and me. Joyous times! I remember one afternoon getting high with a few musicians and actors in a dressing room under the stage during a rehearsal. It wasn’t long before someone knocked on the door and angrily asked if we’d cool it since there was so much smoke that it was coming up through the floorboards of the stage and getting even non-stoners stoned. Oops, sorry!

The show was nicely paced so we’d take an intermission after a long instrumental and dance number midway through. We’d turn the amps off, wander off somewhere, and smoke a good deal. The opener to the second half of the was the hit, “Pinball Wizard.” This called for me to come in with a thunderous “ba-BOOM” on the guitar. Except this one evening, when I hit the notes, nothing came out. Silence. Everyone stared. I turned the amp’s volume all the way up. Still nothing. Then someone in the band screamed that, in my purple haze, I’d forgotten to turn my amplifier back on. I flicked the power switch and the tubes slowly warmed up. But then – “BA -BOOOOOOM!” I’d forgotten to turn the volume back down and wound up nearly deafening the audience. Our level-headed conductor leaped over to my amp and slashed the volume down to a sane level.

And no one in the band could stop laughing hysterically. Good times, and the show did go on!

To be honest, I don’t use cannabis that often to just get high these days. I do use certain products to help with my problem staying asleep. And I love applying Papa and Barkley 1:3 balm on my arthritic shoulder, which provides immeasurable relief in conjunction with my physical therapy exercises.

It continues to be a very fun journey and, through the kind graces of my talented and driven wife, have learned a lot about cannabis and how we can help our friends use it to help alleviate the problems that come with aging.

But I can never play “Tommy” again.