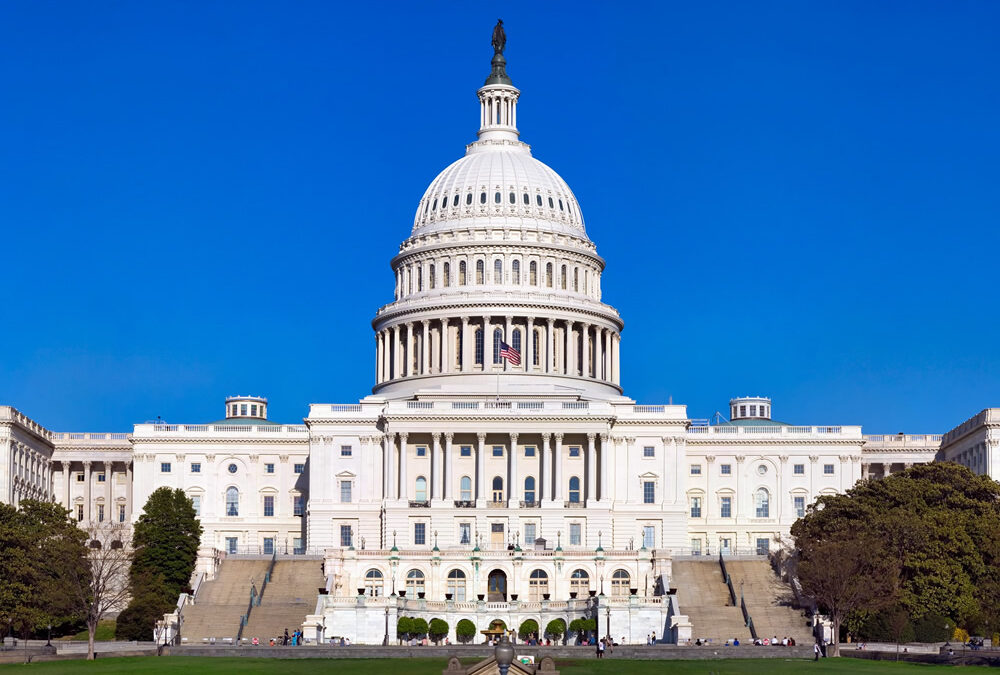 A simplified look at what’s in the long-awaited bill…

By now you’ve certainly heard about exciting new legislation proposed by Senate Majority Leader Chuck Schumer and associates. If/when passed, CAOA would remove cannabis from the Schedule I classification, put the FDA in charge of it on the federal level, and help free people who were and are still being punished on the “War on Drugs.” It’s pretty complex (what bill isn’t?) but here’s a brief look at the important stuff.

First, let’s look at the status quo and why this proposed change is so positive and necessary.

In 1970, Congress placed cannabis into Schedule I of the Controlled Substances Act. Schedule I is the most tightly restricted category reserved for drugs that have “no currently accepted medical use.” Cannabis is lumped in with other drugs, including heroin, lysergic acid diethylamide (LSD), methylenedioxymethamphetamine (ecstasy), methaqualone, and peyote. It’s like going to a wild animal park and finding a Shih Tzu among the lions, tigers and bears.

What qualities do the authorities think all Schedule I drugs must share?

Cannabis supporters and saner heads have long challenged this qualification numerous times but it remains in place. Frosting on the inedible cake was added in 1992, when the DEA said that cannabis has no accepted medical use because it does not meet all these criteria:

These criteria are not binding and may be altered at any time. However, courts have deferred to these criteria and so they’ve remained in effect, despite the difference between these and the statutory criteria.

Of course, the fact that cannabis is federally prohibited has made federal research into cannabis virtually impossible. Catch-22.

A Strong Ray of Hope

What would the bill do?

We at Senior-High are thrilled with the bold steps forward taken with Senators Schumer, Booker and Wyden’s bill. Removing cannabis from a law and classification in which is certainly does not apply or belong opens many doors, and incents states to expunge criminal records for individuals who should never have been convicted of a “crime” in the first place. This will also, at long last, enable cannabis companies to conduct traditional banking business with fiduciary institutions. We hope federal funds will now become more easily available to conduct research into the benefits of cannabis which may benefit us all. 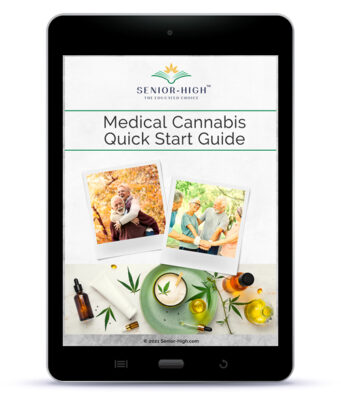 Use code SENIORHIGH10 for a 10% discount!

Use the links below to shop on Relax & CBD’s website.

Use the links below to shop on Theramu’s website.