We’re pleased to present products that we believe may address the ailments and conditions you (and we) face as we enter our golden years.

“Golden years” our collectives butt! Who came up with that phrase? Things that didn’t used to hurt, sure can hurt now. We’ve pulled muscles tying our shoe laces! But – ahhh – there are now cannabis options to treat our aches and pains.

See the Delivery Methods and Response Times table below for more information. 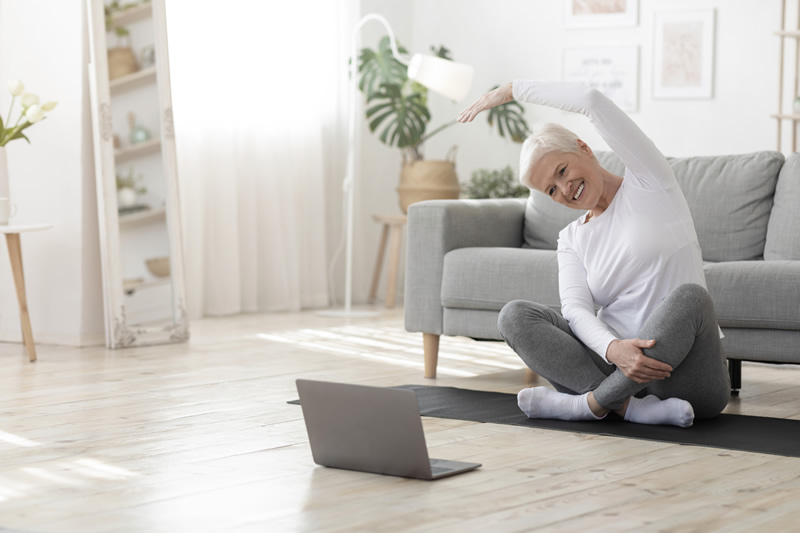 The topical solutions we’ve tried can be great for aches and pains in muscles and joints. They’re highly effective, work almost immediately once absorbed into the skin, smell great and don’t create a mess. Some are almost solid and waxy in consistency. We’ve tried a great balm that rolls on. They’re different from CBD salves, which are usually softer than balms. Balms are more concentrated, and we’ve found they’re work faster and better for relieving pain.

Caveat: we’ve found that over the counter, CBD-only balms are not nearly as effective as those infused with a bit of THC. They don’t get us high at all, but the THC seems to bring the best out of the CBD balms.

According the Healthline , “Studies on topicals suggest that skin absorbency is pretty weak compared with other mucous membranes. That means when applying a topical product, it’s best to select one with a high level of CBD and apply it liberally.”
CBD balms may also work on certain skin conditions and may reduce inflammation that can contribute to acne, eczema, and psoriasis.

Research continues to accumulate evidence that suggests topical CBD balms, can help with pain issues including:

Can’t sleep? Rather than rely on prescriptions which can become addictive, enjoy an edible! Actually, this is nothing new. Remember Alice B. Toklas cookies and “those” brownies? Now you can find delicious gummies, chocolates, mints, sodas and more.

But be aware that it can take from 30 minutes to two hours for you to feel the effects. Edibles must pass through your digestive system before entering your bloodstream, so it may take hours to kick in and then gradually build to a peak. Also be aware that the effects can last anywhere from a couple of hours to a full day depending on how much you ingest. Our experience has taught us to start with just 2 mg of THC or less in your edible to gauge its effects. You can cut gummies into quarters and try just one. And then wait 2-24 hours before taking more.

The raw materials. Flower refers to the smokable part of a female cannabis plant. You can enjoy it in multiple ways, making flower the most popular form of cannabis. Grind it up, roll it into a joint, put some in a pipe, bong, and light up. Some are adding it to vaporizers. Or you can add it cookie dough or brownies and… on your marks, get set, bake!

Loose cannabis may be referred to as nugs (nuggets) or buds. Unlike what you get when you grow your own – and what you bought in Baggies from shady characters after high school – what you’ll get from a quality dispensary is loose flower without twigs, stems, or seeds.

A dispensary may cultivate and harvest its own flower and call it Private Reserve. Good quality flower from high-quality growers is known as Top-Shelf. It’s high-quality cannabis, grown under careful conditions and meticulous care, and so it’ll cost more. Some refer to it as “chronic” or “artisanal.” It’s a matter of quality over quantity. Epicures may notice Top-Shelf flower is a bit sticky.
And then of course there’s Bottom-Shelf cannabis. It’s less expensive, grown more casually, and browner in color. It may be called “dirt weed” or “brick weed,” may contain seeds and stems, taste harsh, and bring back hazy memories of the crap you used to buy when you were an idiot teenager and there was no other option.

Put simply, cannabis tinctures are alcohol infused with cannabis. It’s usually made by soaking the dried flowers of the female hemp plant in ethanol. THC and other cannabinoids dissolve into the alcohol. Prior to cannabis being deemed “the devil’s weed” and prohibited , people used tinctures as the main form of cannabis medicine. All you do is put a few drops under your tongue. While tinctures will probably never taste as good as a nice pinot noir, they’re a great alternative for those of us who want to enjoy the benefits of cannabis but don’t want to light up.

They’re good for anxiety and promote general wellness. You can use a tincture practically anywhere (where it’s legal, of course) and not disturb anyone. In a hotel, restaurant or home where smoking may upset someone? Tincture’s your go-to. They take effect in a half hour to an hour and last about 1-3 hours. They’re similar to supplements in that, to derive the greatest benefit, use a tincture every day.

A pre-roll is a joint that’s already been rolled so you don’t have to waste your saliva and clumsy hands. Far a far-out experience getting high, sharing a splif between friends (but don’t Bogart that joint), and enjoying “that smell,” pre-rolls are the ticket.

In the early days of legalization, a lot of cannabis fans would buy weed and, struggling to remember the days of their youth, attempted to roll their own. Someone got wise and figured out a way to do it for you. Now you can buy them singly or in packs. Handy dandy. Some have complained some pre-rolls don’t use good quality cannabis. And/or they contain stems. So we select only the more highly-recommended pre-rolls on our menu.

Ah, science! Now you can get the same experience as you would firing up a doobie but with no muss or fuss. If discretion and neatness are pluses for you but fire, smoke and ash aren’t, vape cartridges may be the perfect solution. They’ve actually been around for decades but have grown in popularity along with e-cigarettes. Vape pens can be filled with a variety of cannabis extracts or concentrates.

There’s anecdotal information that vaping marijuana flower gets you higher than smoking it. Vaping electrically heats the cannabis so the cannabinoids and terpenes are released without igniting the plant material or creating smoke. But it’s a lower temperature than fire, so no smoke is involved and many people argue that fewer cannabinoids are destroyed. So it’s a more efficient delivery system than “blazing up” (or whatever the kids call it these days.)

These little devices – they look like little oblong plastic tubes or pens – use vapor to disseminate cannabinoids into the bloodstream. One end offers a little hole, which goes into your mouth. You simply suck in the vapor, hold it a few seconds as you would a joint, and blow it out. The ones we’ve tried vibrate when you’ve had a “dose” (we used to call it a toke) so you don’t get too much. Better, they may define their potency and purpose, such as “sleep,” “calm,” and so forth.

Warning: Vape concentrates and cartridges may include thinning agents or other additives. When heated, these can break down into compounds such as formaldehyde, which are carcinogenic. A lung disease called EVALI is strongly correlated with THC vape cartridges found on the illicit market.

One of the most often-asked questions we hear is about how long cannabis takes to kick in and how long it will last. This handy chart should prove helpful, although some wiggle room must be added since every person’s system is different and may be affected by weight and other conditions.

Discuss with your most trusted physician to ensure cannabis products are right for you.